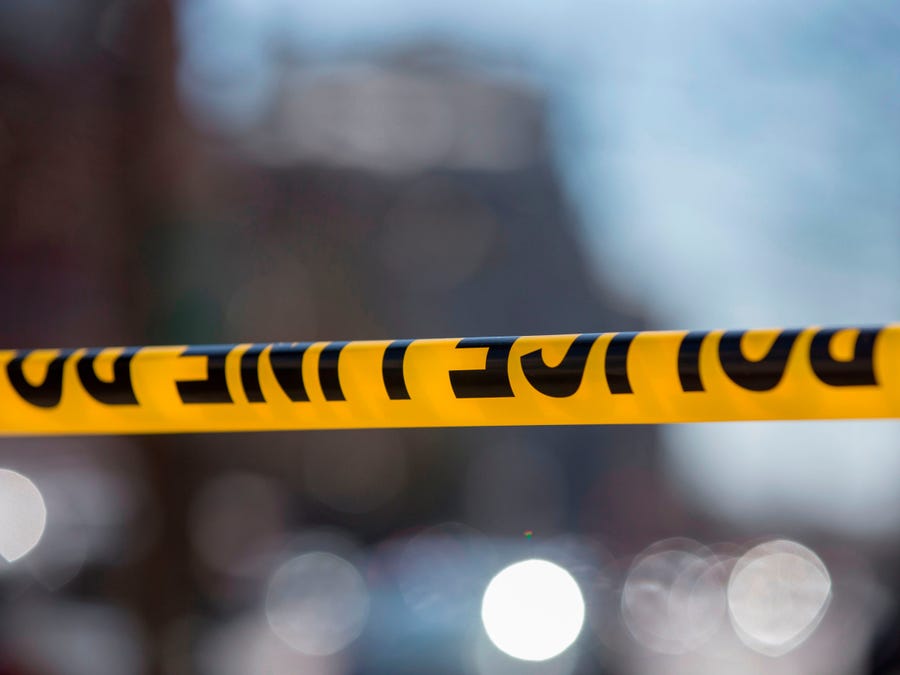 Atlanta: A decision by midweek on whether to file criminal charges in the fatal police shooting of Rayshard Brooks