LONDON (Reuters) – Climate change poses such a severe threat that the world’s only option is to adopt a military-style response reminiscent of the U.S. Marshall Plan to rebuild post-war Europe, Prince Charles said on Monday.

A long-time advocate for nature, the British royal said climate change was rapidly becoming a “comprehensive catastrophe” that will dwarf the impact of the coronavirus pandemic.

“At this late stage I can see no other way forward but to call for a Marshall-like plan for nature, people and planet,” Charles said in a video recorded for the launch of a week of virtual climate change events in New York.

“We must now put ourselves on a warlike footing, approaching our action from the perspective of a military-style campaign,” he said.

Scientists say the world is on track for catastrophic warming in the coming decades unless governments take rapid action to wean the global economy off fossil fuels and protect and restore forests, wetlands, peatlands and other ecosystems.

With existing commitments falling far short of the kind of transformational action scientists say is now vital, many advocates of climate action are urging governments to respond with the kind of urgency historically reserved for wartime. 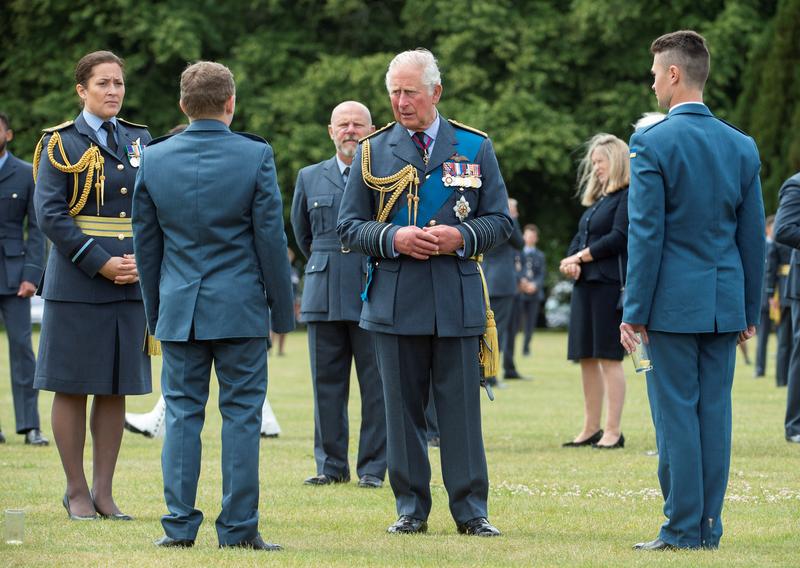