The world’s largest 50 investment banks are on track to double their income from precious metals this year to around $2.5 billion, most of it from gold, Coalition, a banking consultancy, told Reuters.

The juicy rewards, which have not previously been reported, mark a stunning reversal of fortune for bullion banks. In March, some had to wipe hundreds of millions of dollars off their trading books as the global pandemic snarled the supply of gold bars.

That disruption sowed the seeds for the current bonanza.

Stung by the losses, many big banks lowered their trading limits on the Comex exchange CME.O in New York, the biggest gold futures market, creating a lack of liquidity that pushed prices there above prices in London, the main hub for trading physical gold, and elsewhere.

The divergence created a lucrative opportunity for banks who have the infrastructure to buy metal outside the United States and deliver it to New York to profit on the difference, especially during a pandemic, when investor demand has pushed gold prices XAU= to record levels of around $2,000 an ounce.

Reduced trading by large banks also drove prices of later-dated futures far above near-dated ones — an opportunity for those with gold to sell it forward for more than enough money to cover the cost of storage and capital.

The confluence of events has created a boom in profits on Comex, 13 sources at banks, brokers and funds told Reuters. 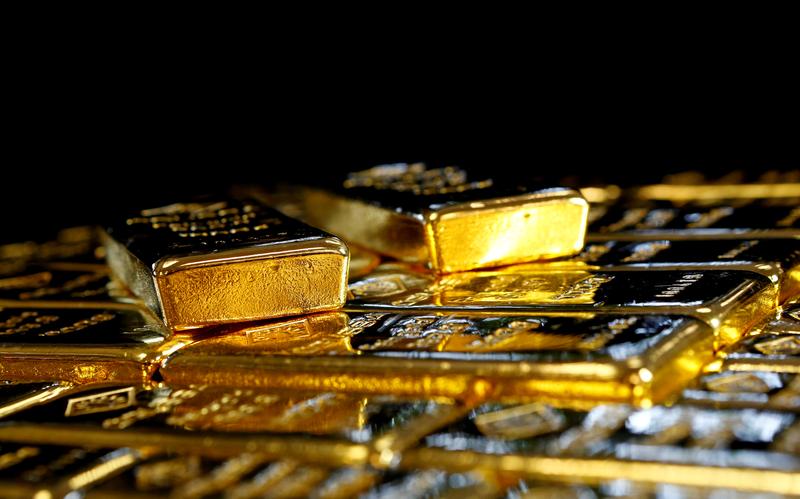 U.S. Billionaire Wealth Surged Since The Start Of The Pandemic – Forbes