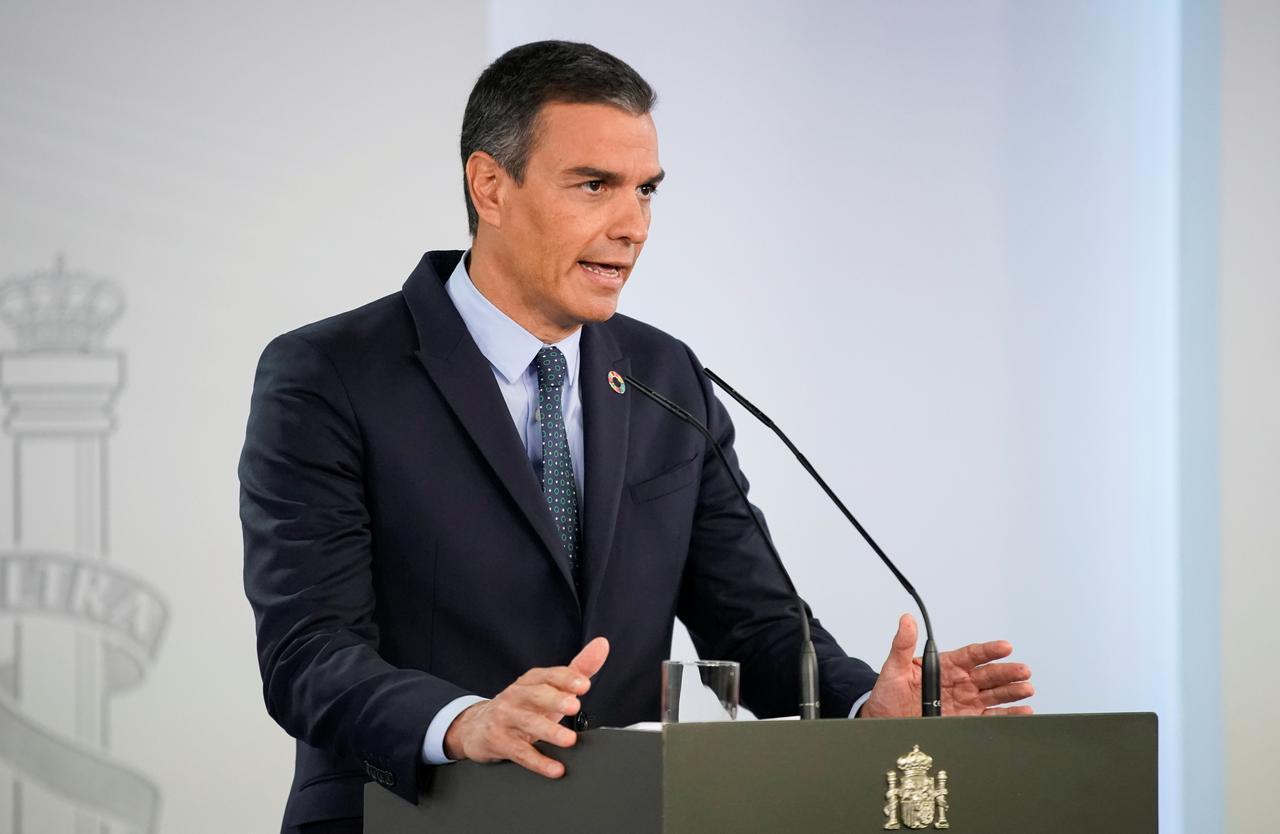 The government would support requests by regional leaders to declare localized states of emergency, Sanchez said.

“The pandemic data curve is worrying and has to be contained. We have to be calm and vigilant,” Sanchez said after the first cabinet meeting following the summer recess.

Spain’s cumulative tally of coronavirus cases – already Western Europe’s highest – hit 412,553 on Tuesday, but new infections, at 2,415 in the past 24 hours, appeared to have ebbed after a surge last week when over 7,000 cases were registered for four days in a row, Health Ministry figures show.

The daily numbers can be updated retroactively.

Infections have risen sharply since Spain lifted a three-month state of emergency and lockdown in late June, but daily deaths have been much lower than in March-May. With 10 new deaths logged on Tuesday, Spain’s total toll stands at 28,924.

“Regions that do not have enough tracers can count on the support of our country’s armed forces,” Sanchez told a news conference, pledging an initial 2,000 troops would be made available.

Regional authorities have brought back some restrictions that were lifted along with the national lockdown, butt some regions, including hard-hit Madrid, have complained about a lack of legal measures or concerns about how to use those available.

ALL European countries will go to total coronavirus lockdown within 10 days if containment fails, ex-Italian PM warns – The Sun

Military and police patrol the deserted streets of Melbourne | The Guardian