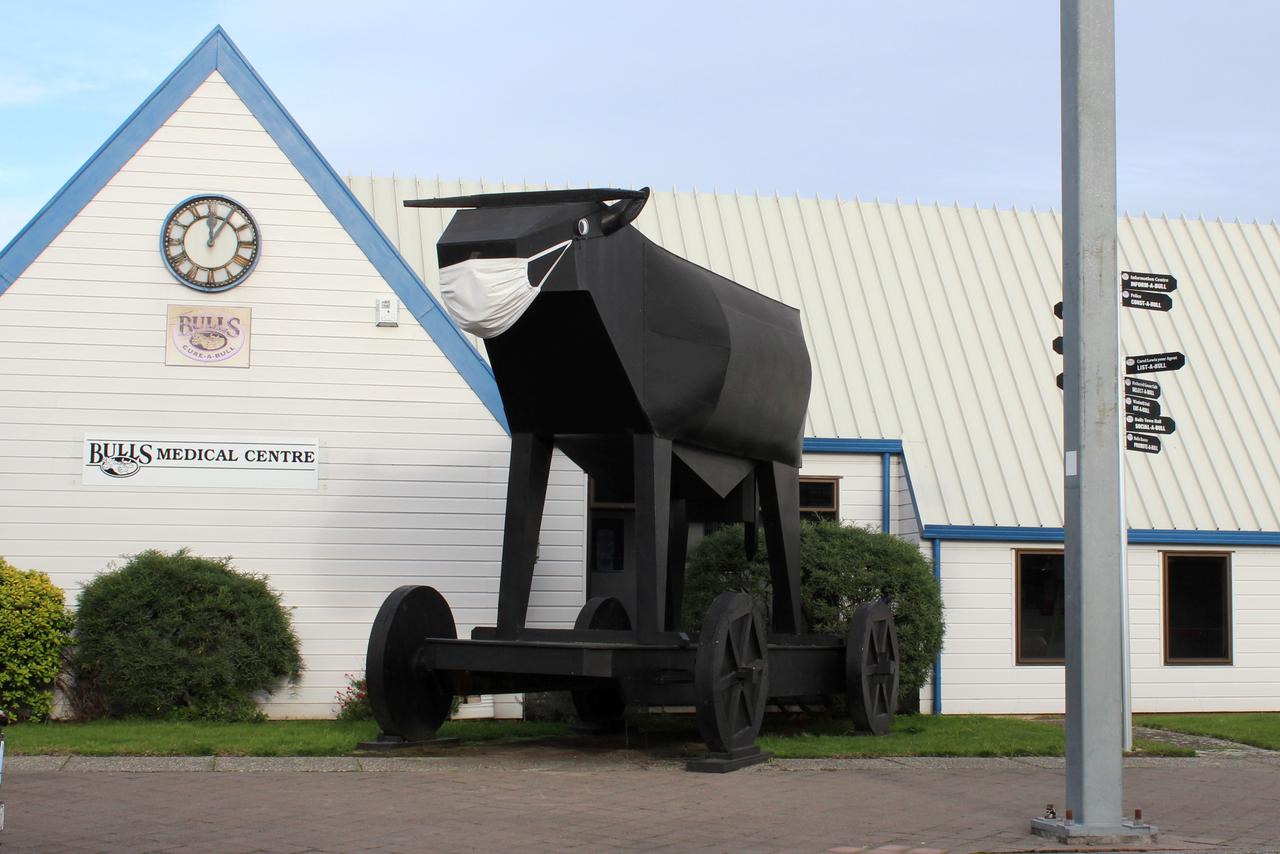 WELLINGTON (Reuters) – New Zealand said it would increase the number of defence personnel at its quarantine facilities and border to beat any further spread of COVID-19, as it reported five new cases in the community on Wednesday.

Around 500 more defence personnel will be deployed, taking the total defence force personnel supporting the COVID-19 response to around 1,200 – the largest military contingent since New Zealand sent peacekeepers to Timor-Leste during unrest there in the early 2000s, the government said in a statement.

“There’s nothing to date that has tracked this particular cluster we are dealing with to the border, but nonetheless we want that to be as tight as possible,” New Zealand Prime Minister Jacinda Ardern said at a news conference.

New Zealand had five new cases in the community in the last 24 hours, dropping from 13 cases on Tuesday, which Ardern said indicated the country was not seeing a surge of COVID-19 in the community.

“The roll out of our resurgence plan is working as we intended,” Ardern said, adding she had no intention to raise the level of restrictions in Auckland.

New Zealand has fared far better than most countries during the pandemic, but an abrupt resurgence of COVID-19 last week in Auckland prompted the government to enforce a alert level 3 lockdown on the city’s 1.7 million residents until Aug. 26, while social distancing rules are in place in other towns and cities.