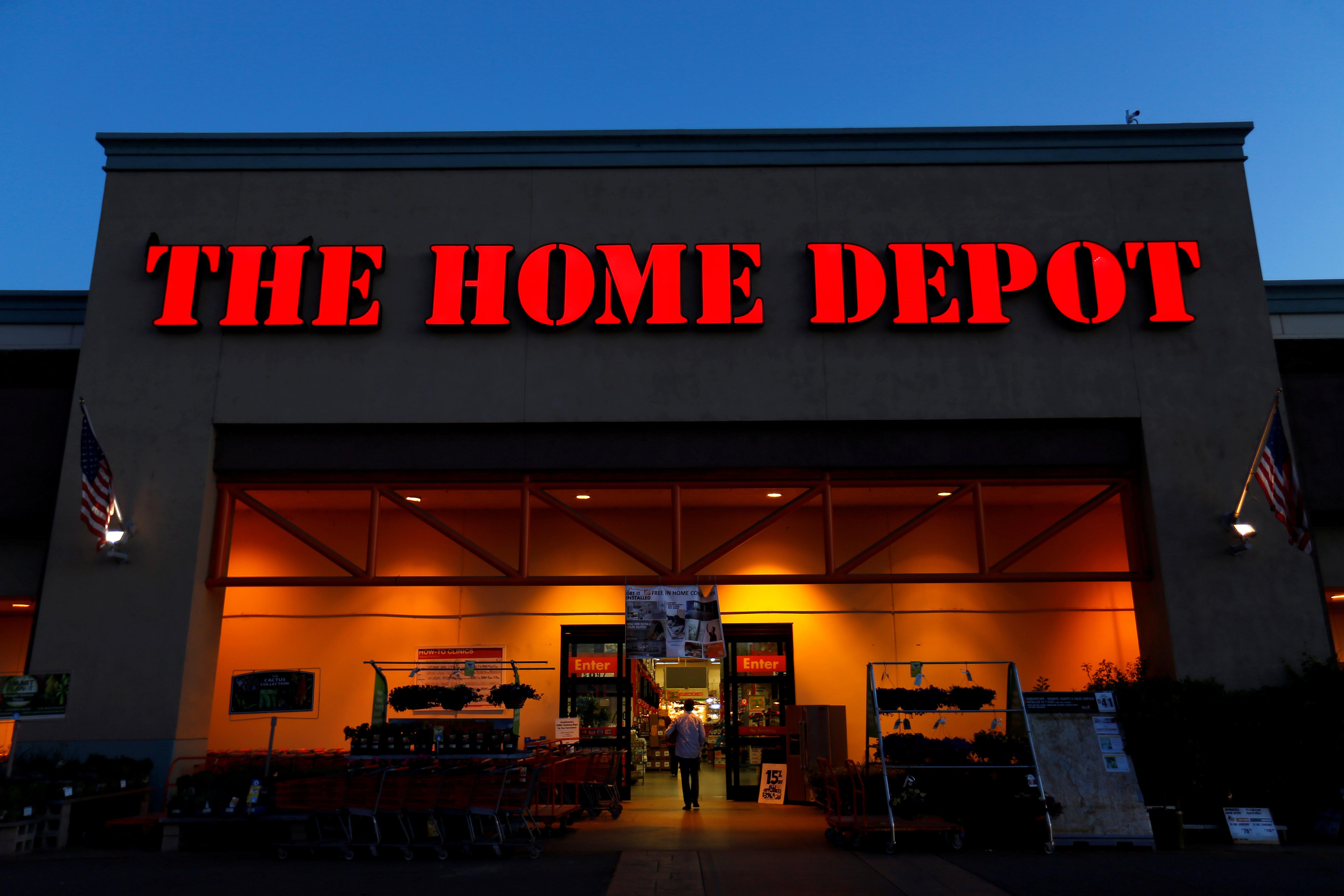 The company’s same-store sales jumped 23.4% in the second quarter, surging past analysts’ average estimate of a 10.5% rise, as the home improvement chain emerged as one of the corporate winners during the pandemic.

Shares of Home Depot, however, fell about 1% in morning trading after analysts cautioned that its sales might have hit their peak.

“These are record comparable sales – it’s really tough to sustain that,” Wedbush Securities analyst Seth Basham said. “We will see a slowdown in the back half of the year – the question is the degree to which the slowdown occurs.”

The company said it could not determine whether strong demand from earlier months would continue for the rest of the year, despite the U.S. housing market performing better than the broader economy.

People spending more time on do-it-yourself home projects such as painting and gardening pushed Home Depot’s overall sales up 23.4% to a record $38.05 billion in the quarter ended Aug. 2.

That resulted in the company’s highest ever profit sharing payout to its hourly employees.