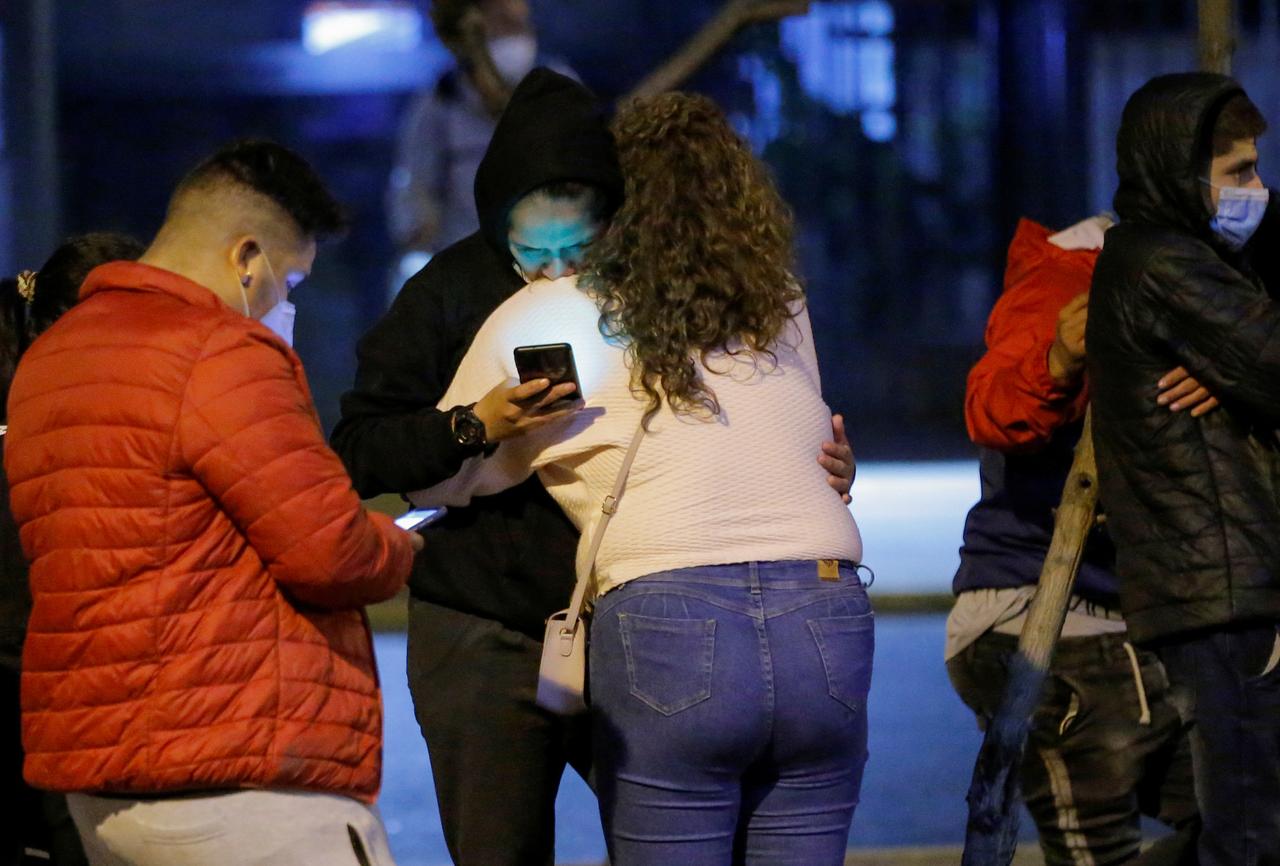 Fifteen of the 23 people detained by police who broke up the clandestine party on Saturday night tested positive for COVID-19, President Martin Vizcarra said.

At least six others were injured, including three police officers, as around 120 people tried to escape the Thomas Restobar club in Lima’s Los Olivos district on Saturday night as police arrived to break up the event, which neighbors had reported, national police and government officials said.

The partygoers had become trapped between the only entrance door, which was pushed closed in the chaos, and a staircase leading to the street, police said.

Government officials clarified on Sunday that the 13 victims were 12 women and one man between the ages of 20 and 30, after initially reporting the victims as 11 men and two women.

Only seven of the victims had been identified by Sunday afternoon, officials from the Interior Ministry said.

Peru ordered the closure of nightclubs and bars in March and banned extended family gatherings on Aug. 12 to fight what is Latin America’s second highest COVID-19 infection rate, according to a Reuters tally. A Sunday curfew is also in effect.

The club’s owners, a married couple, were detained, the Interior Ministry said.

Representatives of the nightclub were not immediately available to comment.

The Interior Ministry said in a statement that police did not use tear gas or firearms in the raid, after some family members of victims told local radio station RPP that officers used tear gas at the scene.