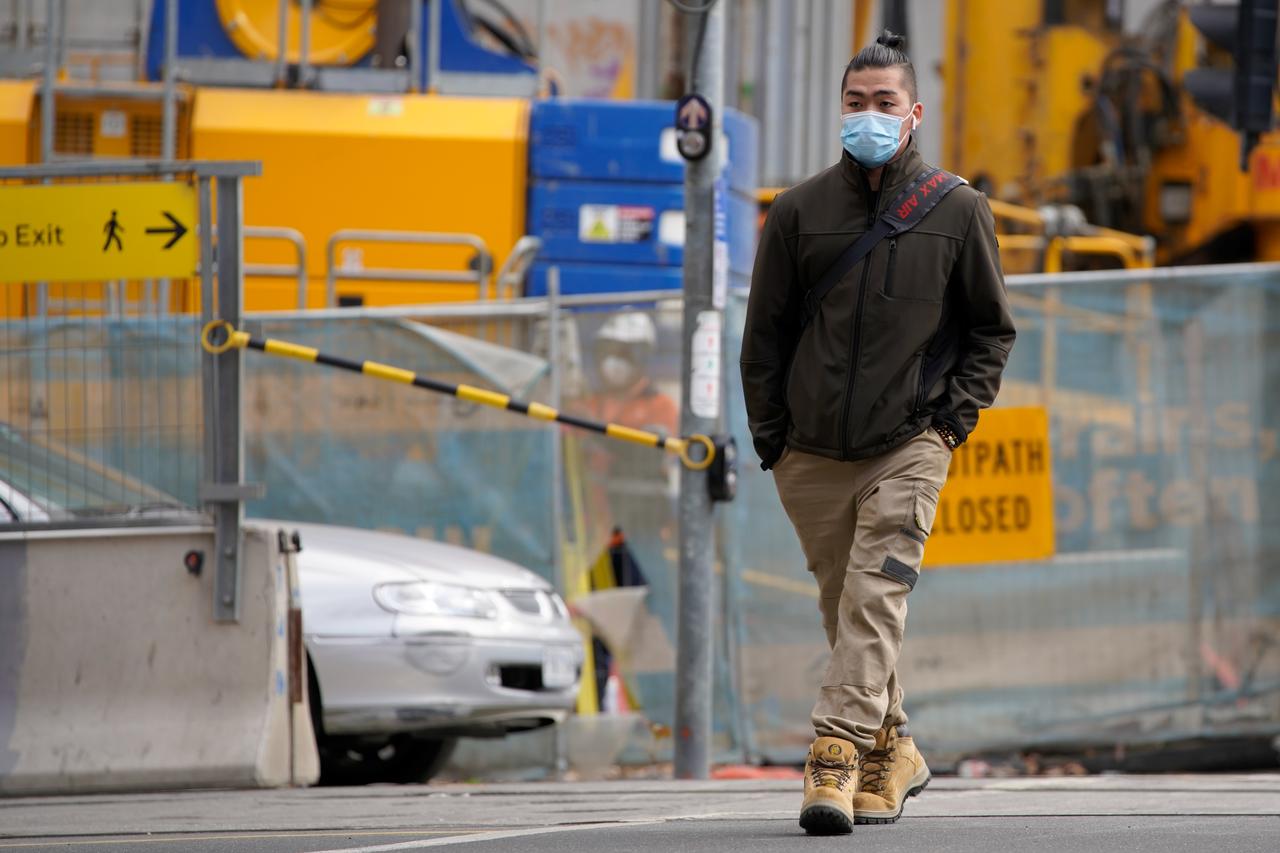 Victoria earlier this week imposed a night curfew, tightened restrictions on people’s daily movements and ordered large parts of the local economy to close to slow the spread of coronavirus.

But nearly a third of those who had contracted COVID-19 were not home isolating when checked on by officials, requiring tough new penalties, Victoria state Premier Daniel Andrews said on Tuesday.

Andrews said 500 military personnel will this week deploy to Victoria to bolster enforcement of self-isolation orders, with fines of nearly A$5,000 ($3,559.00) for breaching stay at home orders. The only exemption will be for urgent medical care.

Victoria on Tuesday reported 439 new COVID-19 cases in the past 24 hours. Andrews said 11 people had died from the virus since Monday. In total, Australia has recorded nearly 19,000 COVID-19 cases and 232 fatalities, far few than many other developed nations.