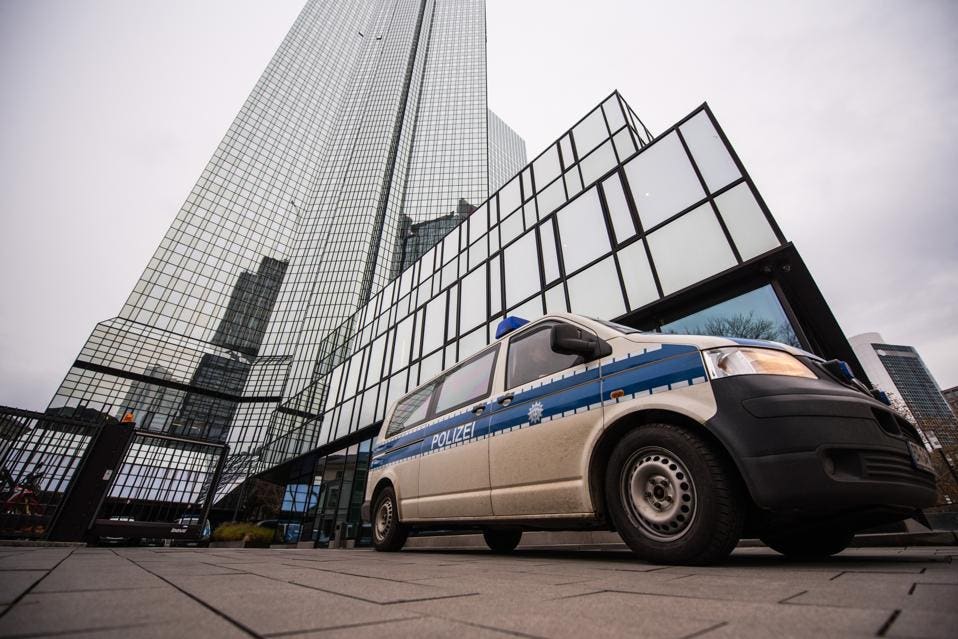 Deutsche Bank’s reputation is already toxic. Now it has been hit by revelations from the Panama Papers investigation. What does this mean for its future?

The German federal prosecutor said that two Deutsche Bank employees may have been helping clients to set up offshore companies to launder money. Diverting money through offshore companies is not necessarily money laundering, but the prosecutors said the employees face allegations that they failed to report suspicions that clients were involved in money laundering and tax evasion.

In a statement, Deutsche Bank confirmed that the raid was about a matter relating to Panama Papers. It said it would cooperate fully with authorities.

The Panama Papers were published in April 2016 by an international consortium of journalists using records from the Panamanian law firm Mossack Fonseca. The papers revealed that billions of dollars were being diverted through offshore companies to avoid tax and regulation. Politicians, corporations and celebrities across the world were caught up in the scandal, and there were a number of high-profile resignations. Criminal investigations in multiple countries, including Germany, are still ongoing. Deutsche Bank is only the latest in a very long line of companies to be called to account for its behavior.

America’s billionaire wealth jumps by over half a trillion during COVID-19 pandemic: report – Reuters